Japanese shipping giant Mitsui O.S.K. Lines (MOL) has informed that its proposed wave energy project in Mauritius, to be developed with Bombora Wave Power, received subsidy from the Ministry of Economy, Trade and Industry (METI) of Japan.

As Mauritius draws up a roadmap to raise percentage of renewable energy to 35% or 40% by 2030, and positions wave power as one of the future power sources, MOL reached out to make the proposal for the program for the contribution to the nation’s environmental strategy.

Earlier in 2021, MOL entered into an agreement with UK-based Bombora Wave Power to evaluate the prospects of the wave energy business in Japan and Asia. 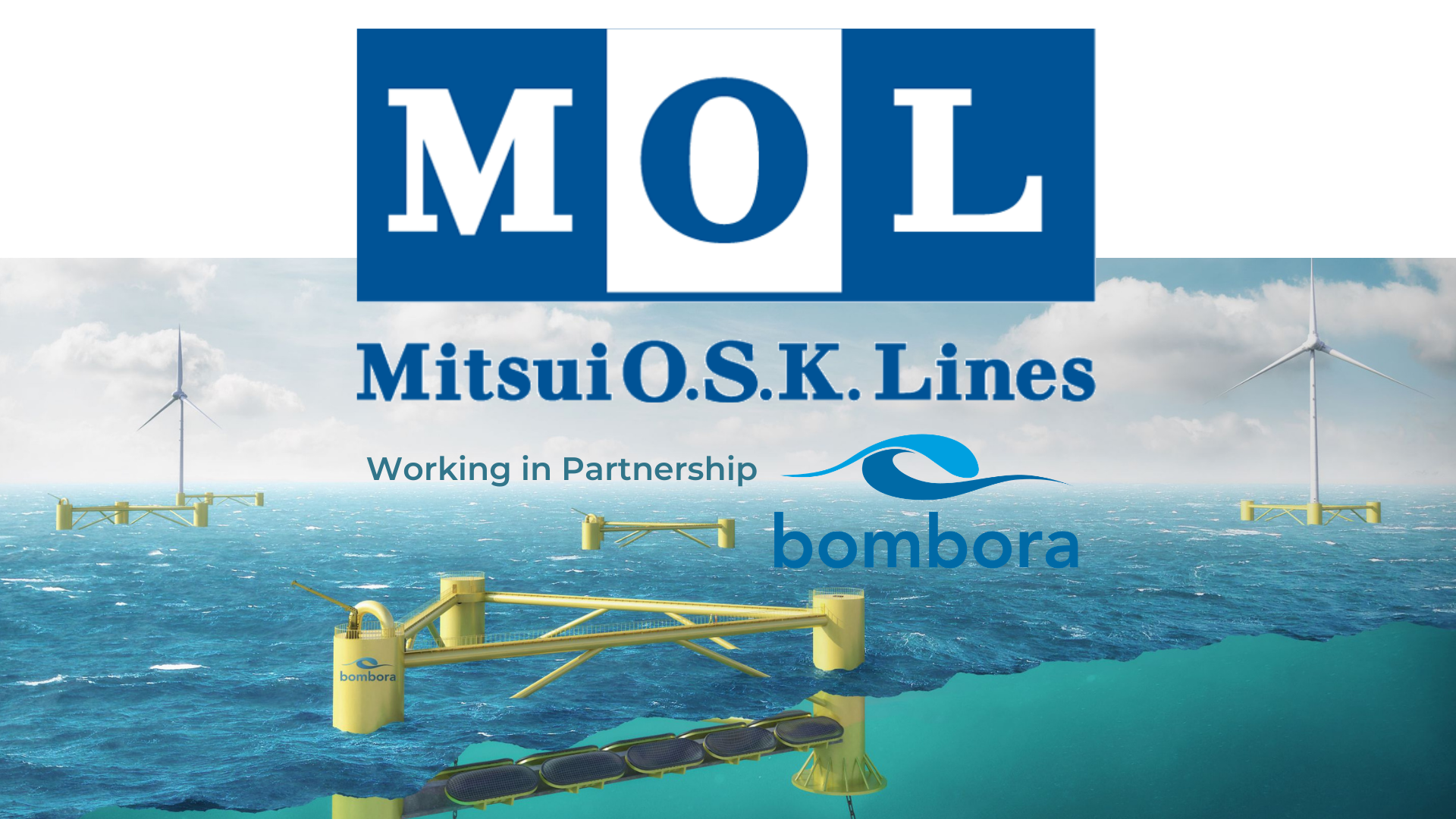