Adding wave power to the energy mix is a good way to broaden our future sustainable electricity supply. A consistent, predictable power production profile delivers an efficient and complementary solution to help bridge the gaps when electricity generated from solar and wind does not meet demand.

Wave energy can play an essential role in our energy transition journey.

IEA-OES and CSIRO estimate that between 337-500GW of capacity of marine energy could be installed globally by 2050, equating to a £76 billion annual capital expenditure investment into this market.

Six nations have passed laws formally establishing net zero targets: Sweden and Scotland by 2045, and the UK (as a whole), France, Denmark and New Zealand by 2050. Similar legislation has been proposed in the EU, Spain, Chile and Fiji. The UK was the first G7 nation to legislate for this.

Many other countries have set targets, most at 2050 (Norway is aiming for 2030) but are yet to propose or pass legislation formalising these into law. The only countries which are currently net negative are Bhutan and Suriname.

To reach net zero targets we need to innovate and exploit the vast natural resource of the ocean.

Despite the opportunity, the adoption of wave energy has been slow up to now due to poor survivability of past wave technologies and a relatively high projected levelised cost of energy (LCOE) compared with other renewables.

Bombora has a pre-eminent technology that addresses the survivability challenge and is projected to be cost competitive with other marine renewables and fossil fuel energy options in the near term.

The global market opportunity for Bombora is significant.

The growth in the world economy means more energy is required.

The BP Energy Outlook 2035 indicated that the global primary energy requirements are expected to increase by 34% between 2014 and 2035.

The ocean energy industry is forecast to add 337– 500GW of capacity by 2050, equating to $76 billion in annual capacity expenditure. 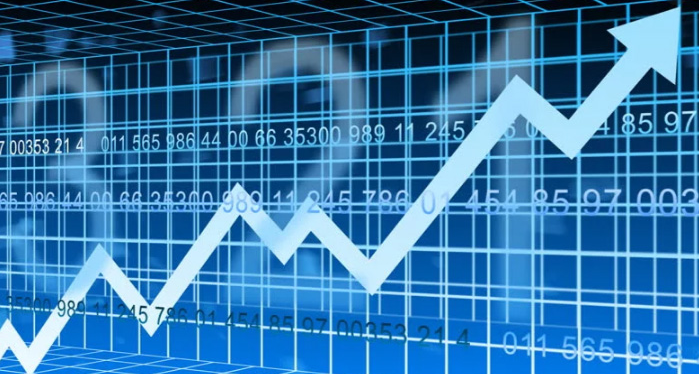 Of this, 77% goes to renewables. Wind attracts $5.3 trillion and solar $4.2 trillion, and another $843 billion goes to batteries. Investments in new fossil fuel plants doesn’t exceed $2 trillion. This works out to around $416 billion per year.*